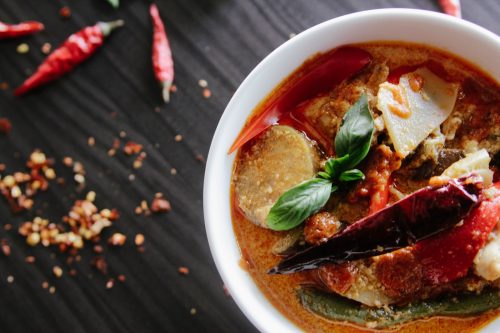 How to Make Cincinnati Skyline Chili

In the early 1900s, Cincinnati received a large population of immigrants, all from both Greek and Macedonian. Two brothers, Tom and John Kiradijeff opened a restaurant called the Empress chili parkour in the year 1922. They remade the version of the Greek stew and seasoned it with Mediterranean spices and decided to name it chili.

What makes it Cincinnati style?

Currently, there are no traditional sides other than the usual oysters and crackers.

You can start by heating a large heavy-bottomed pot over medium heat. Add a large amount of tomato paste to the dry pot and cook. Then, you can begin stirring with a wooden spatula continuously until you smell the toasty aroma.

Combine all the ingredients into a pot

Now, remove the hot pot from the heat and add your ground beef and water, mixing them into a sludge may look messy but keep turning it.  You can return the pot to medium heat and keep stirring to a simmer, now watch the sludge break up to a paste.

Simmer gently for 2 to 3 hours

Continuously stir to make the whole chili reduce a bit

Cool to room temperature and refrigerate

When refrigerating, you would need to keep it in an air-tight container.

The next day, you would notice excess fat above the whole chili. You can begin scrapping those fats off it and discard it.

You can now bring it to a simmer and then add your vinegar and chocolate. Keep in mind that the chocolate won’t make the chili any sweeter, but it would give it some complexity, now you can serve your chili.